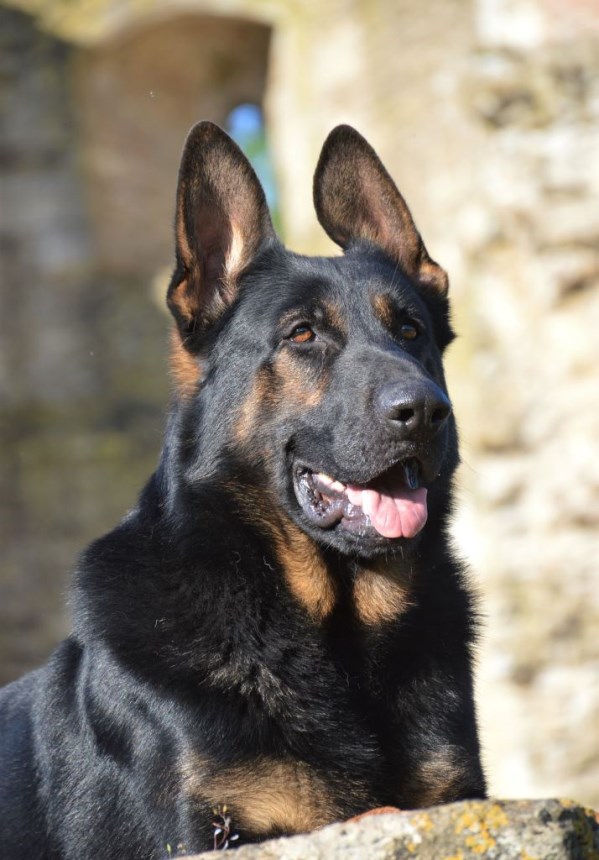 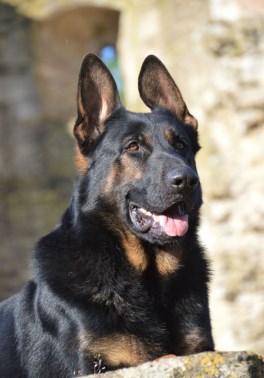 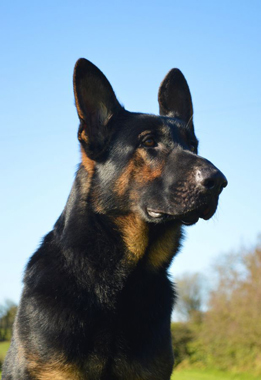 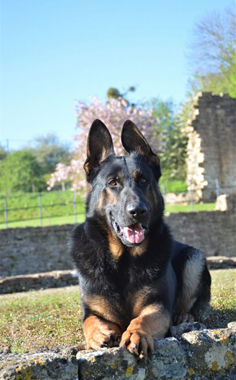 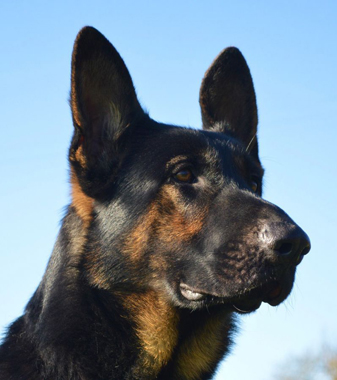 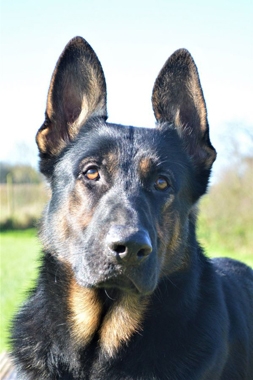 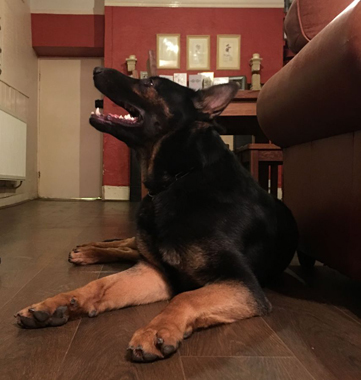 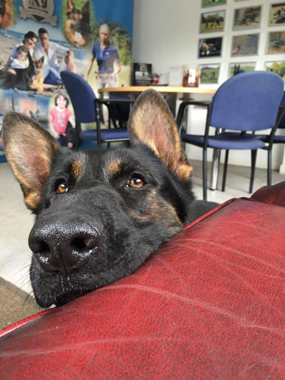 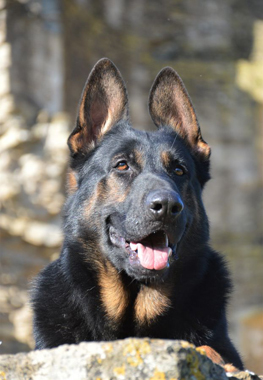 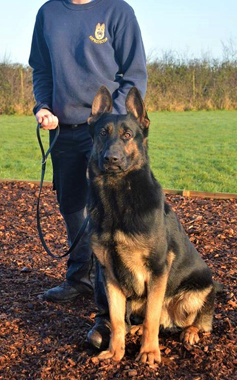 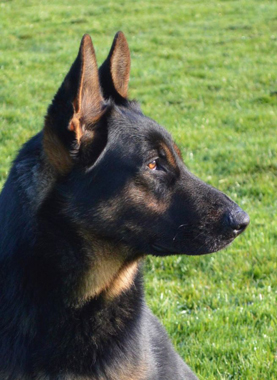 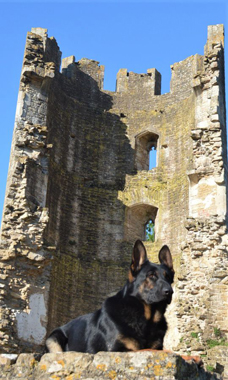 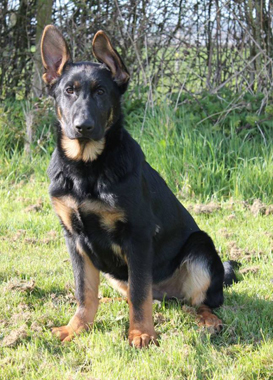 Protection Dog "Asko" is an oversized male from our bloodlines. He is the progeny of protection dogs Allisa and Flink. Named after his grand sire "Asko von der lutter" Asko is a cheerful lad with an open personality and a willingness to please those in his pack.

Asko is trained to our Elite standard and is wonderful in the home yet to a would be intruder Asko is a force to be reckoned with. Asko weighs in at 51kg so he really is a big boy. Visually a big deterrant but this is backed up by the confidence and training we have imparted.

Available to be viewed now 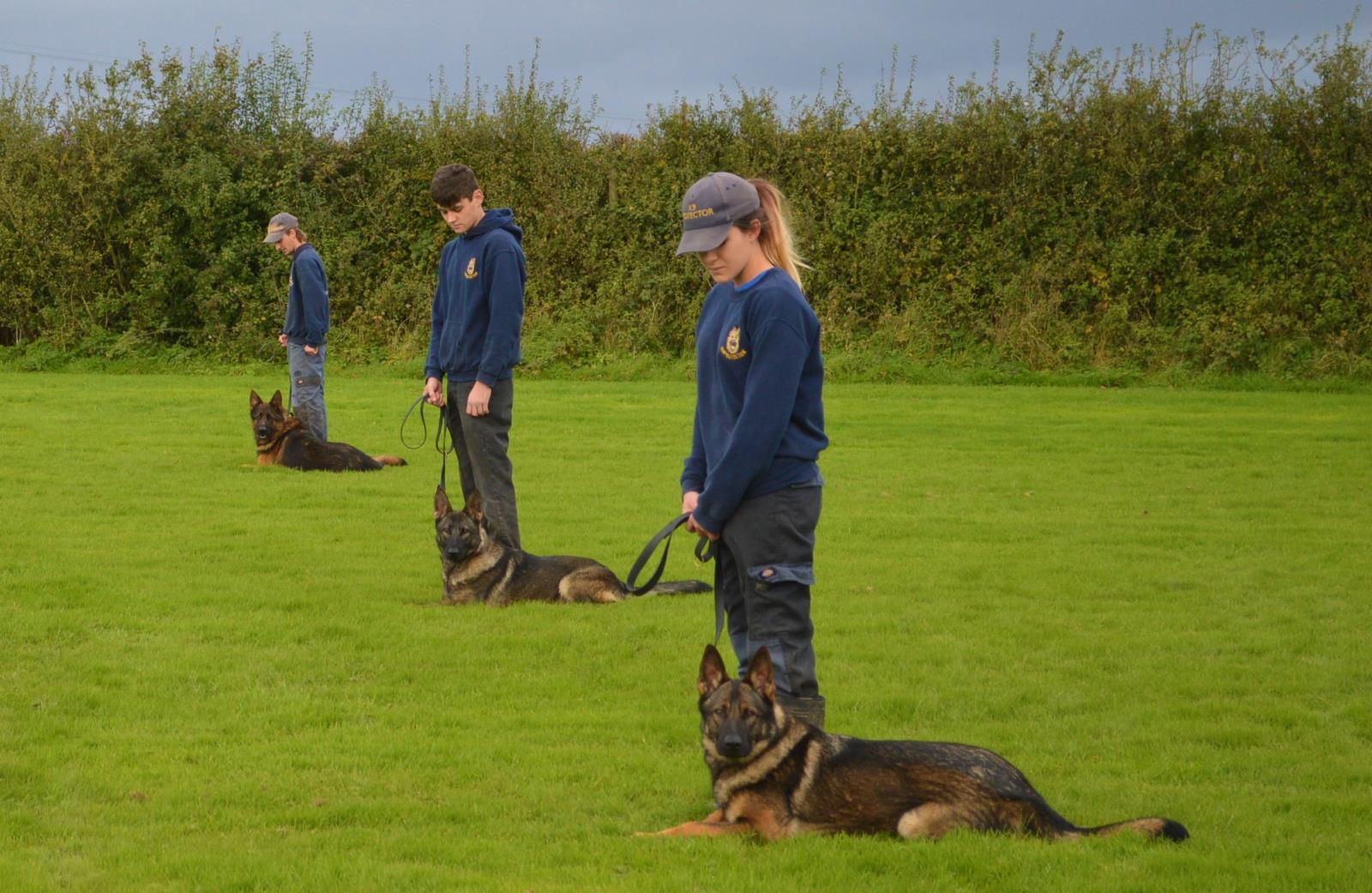 Competition level obedience on and off lead